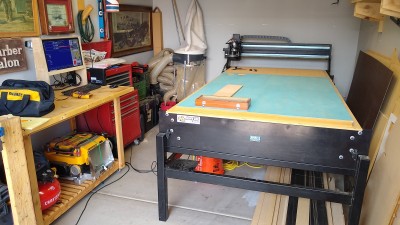 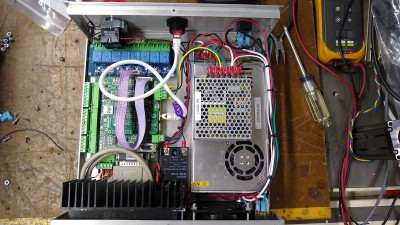 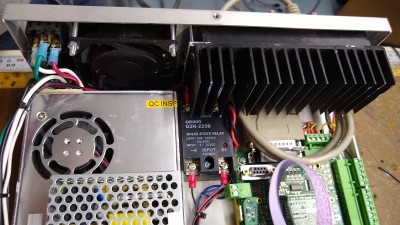 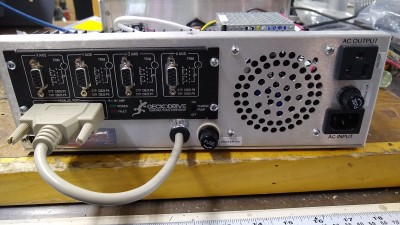 The controller box looks very clean and I think I might borrow your grommet idea for the DB25 cable.
I've got a few G540 setups and hand soldering DB9s is fine but doing passthrough with GX16 or the like complicates it too far for my limited skills.
Top

I see an Omron SSR in the build, what is it for and where do I see it in a schematic?
BTW - I just ordered the enclosure you gave info about.
Steve.
Top

I used it to turn on and off the router motor with M3/M5 commands. Quite simply, it is a solid state relay. They generally can support higher currents in a small package